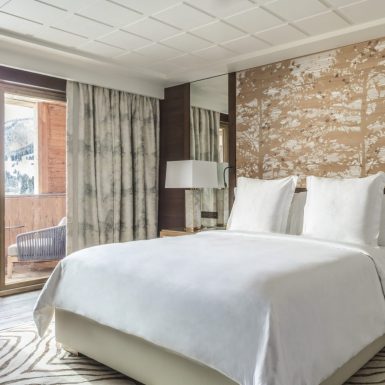 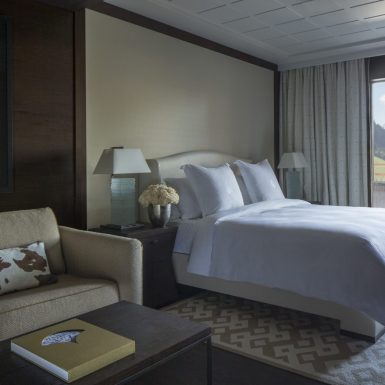 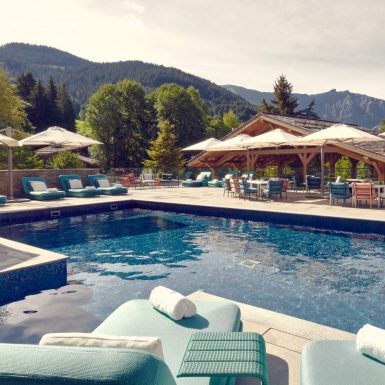 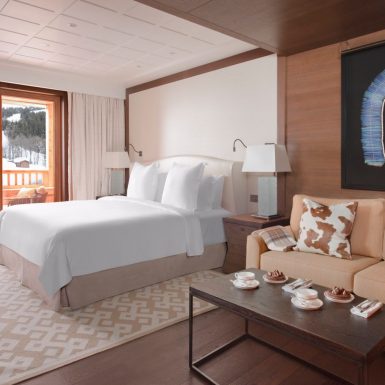 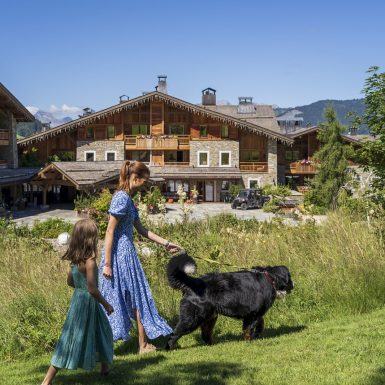 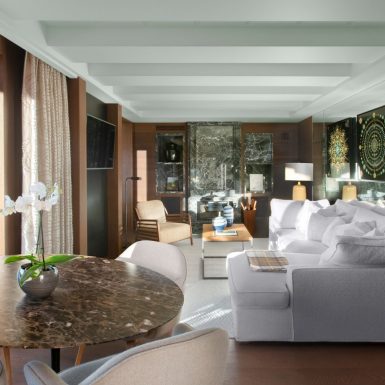 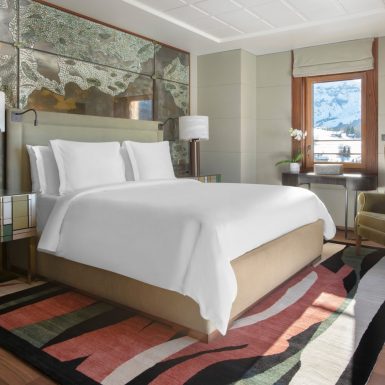 How do I get there?

Four Seasons Hotel Megève, the only hotel on the slopes of Mont d'Arbois allowing direct access to the slopes. It offers exceptional services in a chic and contemporary style in the heart of the French Alps.

The restaurants, including La Dame de Pic - Le 1920, a new gourmet restaurant by the world's most starred chef Anne-Sophie Pic, and Kaito, a Japanese fusion concept with inventive regional cuisine, are easily accessible from the ski slopes.

We are classified: 5 stars

Thank you for taking the time to let us know that this content was helpful to you. Your encouragement is essential to us, and your feedback allows us to improve.

Thank you for taking the time to let us know that this content was not helpful to you. We're sorry about that. In order to enable us to improve, can you tell us to what extent we can correct or complete the information provided?